Come try the best workout today! Where your first class is just a click away! 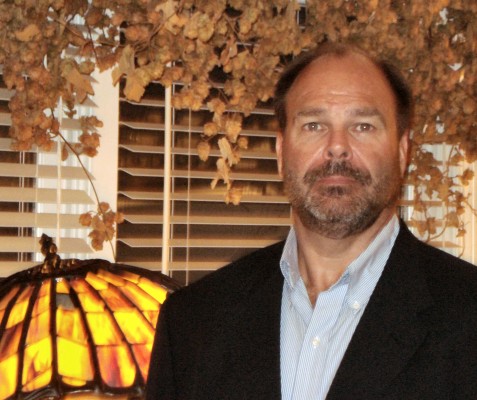 Mike hates to exercise. After being on blood pressure medicine for two years, he thought that something needed to change. That’s when he heard about TITLE Boxing Club. He spoke with Danny Campbell, general manager, and learned that each Power Hour class can burn up to 1,000 calories and he decided to try it.

“The first time was a little rough,” he said. “But gradually, it got a little bit easier. I was having fun, too.”

Mike worked out three times a week for 30 days and went back to the doctor. His blood pressure had decreased dramatically, so much so that the doctors took him off the medicine. He also had major pain in his right ankle and surgery was becoming a possibility. At TITLE Boxing Club the trainers taught him how to wrap his ankle properly and he thinks training has helped. Today, Mike has no pain, which he credits to strengthened muscles and tendons.

“This has been a wonderful experience,” Mike said. “I’m not on crutches and I no longer have to take my blood pressure medicine. Exercising has really taken care of me.”

Mike, sales manager of a local GM dealership, has also lost 10 pounds. The Liberty resident drives up to an hour just to workout at the boxing club. He said he not only enjoys getting into shape, but also working out with other people and trainers who know what they’re doing.

“Here, you don’t have to work out by yourself and it’s fun getting to know the other members,” he said.

Most importantly, TITLE Boxing Club has definitely impacted his life, in a great way.

“Exercise equals change,” he said. “It’s like there was a piece of the puzzle missing and now that piece has fallen into place. I never thought I would say that exercise is fun.”

He enjoys working out with TITLE Boxing Club trainers Melvin Wesley, Blydell Martin and Sumya Anani and he wants to tell people to just try it. A place such as a boxing club can be intimidating to most, but Mike said he recommends just trying it for an hour.

“The bottom line is that it works, makes you feel better and I have had great results,” said Mike. “TITLE Boxing Club has definitely been worth it.”